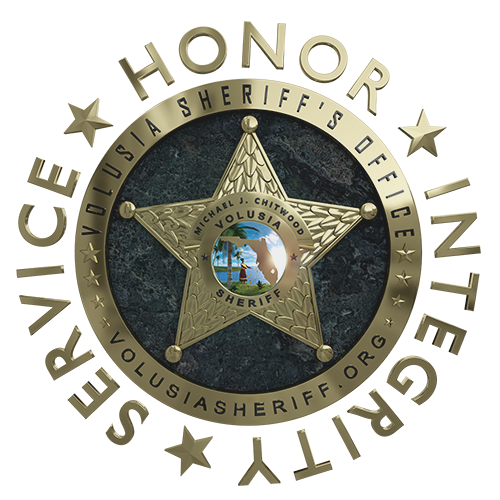 CompStat, which is at the heart of Sheriff Mike Chitwood’s pledge to accountability-based policing, is a high-tech crime-fighting program designed to help identify and combat community crime trends. Sheriff Chitwood implemented this highly effective program in the Daytona Beach Police Department while serving there as Police Chief from 2006-2016 and then instituted it at the Volusia County Sheriff’s Office shortly after taking office in January 2017.

Through CompStat, which is short for computer statistics, crimes are plotted on a map to help identify trends, patterns, connections and hot spots. Then tactics and strategies are discussed with the Sheriff and his commanders in response to the crimes that are occurring. The program is designed to enhance information-sharing and hold supervisors responsible for employing strategies and resources needed to effectively solve, combat and suppress crime. The program also encourages community participation and feedback from residents about crime in their neighborhood through regularly held crime control strategy meetings that are open to the public.

The four primary crime-fighting principles behind CompStat are:

We cordially invite you to join the conversation and take an active role in the public safety of your community by attending the CompStat meetings and making your voices heard. We hope to see you there!