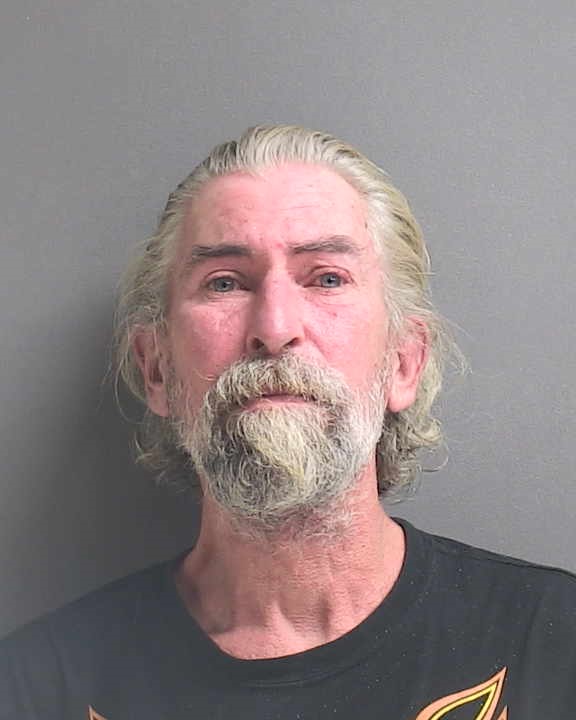 Volusia sheriff’s detectives have arrested a suspect in the sexual battery of a 12-year-old girl who deputies recovered after she ran away from Florida United Methodist Children’s Home in August 2021.

The victim told deputies the sexual battery occurred in the woods near Green Springs Park in Deltona. The suspect, 53-year-old Brian T. Young (DOB 7/7/1968), who lives in a transient camp in the area, was identified via DNA match from the victim’s sexual assault kit.

The investigation started Aug. 24, 2021, after deputies found the missing girl at Green Springs Park. After she was recovered, she made statements of taking her own life and was taken into protective custody under the Baker Act. While being transported to Halifax Behavioral Services for evaluation, she disclosed that she was sexually battered after she left a transient camp in the woods.

The victim could not provide an exact location of the incident, and a canvass of the area didn’t produce significant leads or witnesses. Members of the Sheriff’s Office Deltona Crime Suppression Team started working to locate any potential suspects in the area and identified Young, who lived in a transient camp in the Green Springs area.

A sexual assault kit was submitted to the Florida Department of Law Enforcement, and in December FDLE reported that foreign DNA, likely from a male, was obtained from the kit and entered into the FBI’s Combined DNA Index System (CODIS).

After detectives were notified that the DNA entered into CODIS matched Young, the Sheriff’s Office Child Exploitation Unit was able to obtain an arrest warrant for Young on a charge of sexual battery of a child.

On Thursday, Crime Suppression Team deputies again contacted Young in the area of Green Springs Park and took him into custody without incident. After a search of his backpack he was also charged with possession of fentanyl and possession of narcotics paraphernalia.

The victim has been recovered multiple times after running away from the Children’s Home.

This week, Sheriff Chitwood and others appeared before the Volusia County Council to advance plans for a Juvenile Assessment Center (JAC) designed to improve services for juveniles who encounter law enforcement. The County Council has earmarked about $5.4 million in federal relief funding from the American Rescue Plan Act to launch a comprehensive, centrally located Family Resource Center in Daytona Beach.

The sheriff’s effort to launch a Juvenile Assessment Center (JAC) has been ongoing for several years and gained momentum in 2021 amid a series of discussions around the juvenile justice system, prompted in part by a June 2021 incident when a 14-year-old girl and 12-year-old boy ran away from the Children’s Home and opened fire on deputies. Both children had previously been taken into protective custody under the Baker Act multiple times.

The JAC will be a 24/7 facility where law enforcement can connect juveniles directly with the programs and services they need. It will be staffed by deputies, members of the Department of Juvenile Justice, mental health professionals from SMA Healthcare and Halifax Behavioral Services, social workers from the Department of Children and Families and staff from Volusia County Schools. The building for the facility already exists at 1150 Red John Road, Daytona Beach, and the $5.4 million in funding covers necessary modifications to the building and four years of Sheriff’s Office operations there.